Some random thoughts for a Friday

Really enjoying this season of Survivor.   Love the twists they are troughing at the contestants.   Will be interesting when they get to the merge (if they even have one) and to see how they play as individuals

Sad to see Tony, Caleb, and Malcolm go so early as they were some of the ones I was rooting for.

Wednesday was the 35th Anniversary of  Irom Maidens classic album “Number of the Beast”.    Does make me feel a bit old, as I remember when the album came out.   I still have vivid memories of what seemed like 1/2 my High School class going to see Iron Maiden / Judas Priest at Madison Square Garden in NYC and then coming to school the next day with their two-sided concert t-shirts.

Iron Maiden – Number of the Beast

And speaking of anniversaries, today (Friday) is the 31st Anniversary of Van Halen’s 5150 alum.   I liked Van Halen with David Lee Roth and have to admit I was a bit skeptical about Sammy Hagar joining the band but was pleasantly surprised the 1st time I heard “Why Can’t This Be Love”.

And sadly we lost another musician as Sib Hashian, the original drummer for Boston, died while playing on a music cruise.   Always remember the picture on the 1st Boston album of Sib with his big afro hair. 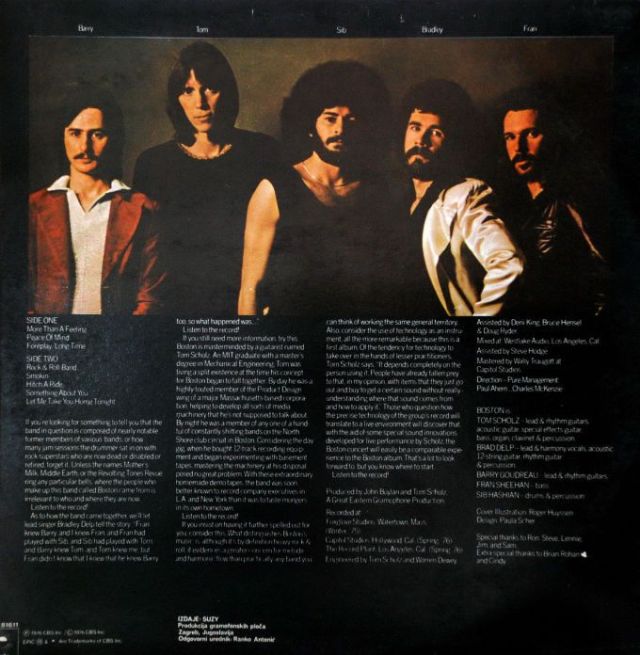 And finally,  just over 1 week until the 2017 MLB Season starts.   I had one roto draft already, and have one tomorrow with the same group we have had for over 20 years. Hopefully, I will be able to draft a solid squad for 2017.

Hope all is well