We are 2 episodes into the new season of Survivor, I am am interested in how the  Extinction Island twist plays out.   Wondering if each new evicted contestant will need outwit / outlast / outplay  the one before them to see who stays.   Like most Survivor fans, it was a bit tough to watch Keith actually debate if he wanted to stay or not.  It’s an opportunity of a lifetime, and every minute (whether its easy or hard) should be savoured and  enjoyed.   I would like to think I would be running to the boat with my torch, thanking the Survivor Gods for the opportunity to stay in the game.

As far as returning players,  I think I would try and align with them, and kind of use them as a shield.   They would be a good source of knowledge; both how to play the game physically and mentally.   The more information the better.  I think a lot of players get confused early if they should play short term or long term.  i.e – Do you vote off the weakest person to try and win challenges, or the  biggest threat and hope you are not voted off.  I fell the returning players would help in determining the best way based on their past experiences.

Was sad to see that Luke Perry (best known as Dylan McKay on the classic TV Show 90210) suffered a stroke on Thursday.    Was one of the first big hits on FOX and I was a fan from day one.  I never missed an episode, and back in the days when 90201 was on, you would actually spend the next day talking to actual people about it. 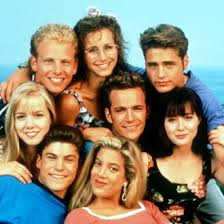 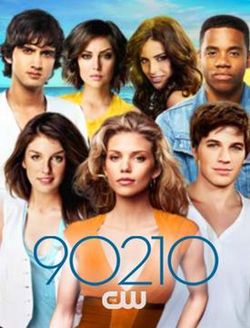 Hoping he is OK and wishing him a speedy and full recovery. 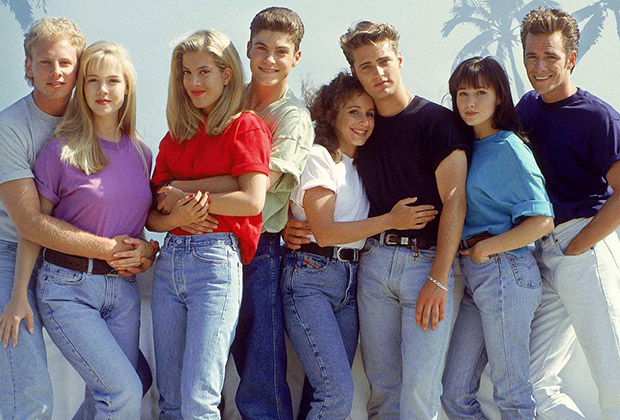 As far as other TV, here are a few shows I am watching and enjoying

Big Bang Theory – Been enjoying the final season and thought the episode with William Shatner was one of the best in awhile.  I will miss this show when it ends this season

The Masked Singer – Was very susceptible when this started, but caught the 1st episode and was hooked.  While dopey at time, it was a fun watch, and actually though the list of singers was great.   And if everybody did not know it already – Gladys Knight is awesome

Actually – Big Props to all the Masked Singers  (including the winner T-Pain).   They all took a risk and put themselves in a uncomfortable situation and are all better for it.  Everybody should be inspired by them and take more risks and follow your dreams.

A Million Little Things – Liked this show from the beginning and how they jumped right into conflicts between the characters.  While things got a bit slow in the middle, the finale was really we done and  total took me by surprise.    Looking forward to its return

The Blacklist – Still enjoying this show after 6 seasons.    James Spader is such a great actor (from Stargate to Boston Legal, to The Blacklist) and make it fun to watch.  Like how they mix things up, but still throw in references to older characters and seasons

The Walking Dead – At this point, I am so invested that I almost have to continue watching.   I like some the new stories (the Whispers are an interesting group), but am getting a bit board or underwhelmed with others.   There are only so many times the group can get trapped in a building full of walkers, and then fight there way out unharmed.

And finally,  The Jonas Brothers are back.  Here is their 1st new song in 6 years.  Say what you want, the guys are really talented and have put out lots of great songs over the years (as well as starring in their own show and starring in Camp Rock, one of the best Disney Music movies)

Will be back with more