Posted on November 7, 2016 by AverageAndy

After an 0 – 2 start, the Mountain Hawks stormed back and have won 8 straight games and are currently 5 -0 in the Patriot League.

They will look to go  undefeated in the Patriot League when they take on arch rival Lafayette on Saturday, November 19th  (The 152 Game in the nations most played college football rivalry). 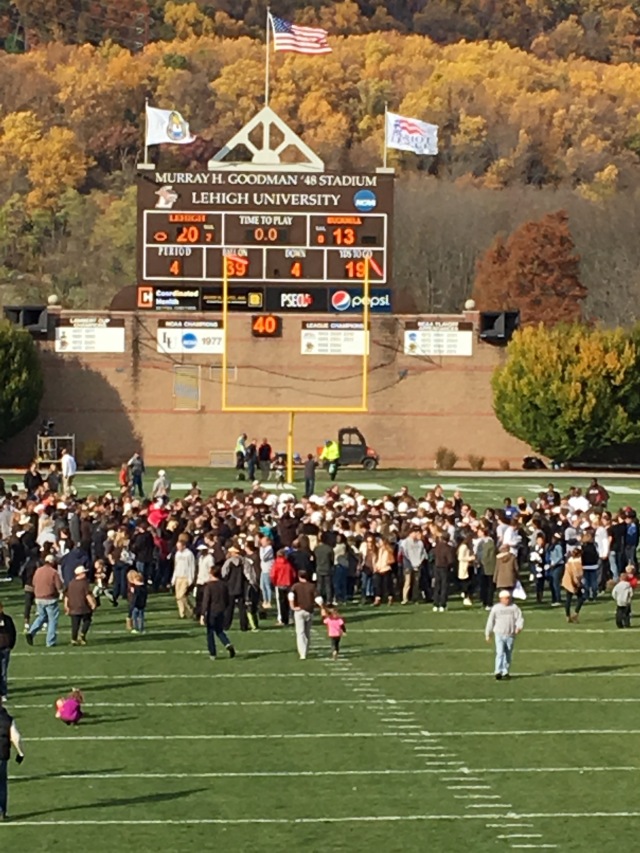